Spokane, WA based Hard Rock Band ALIVE IN BARCELONA has released the official music video for their cover of HALSEY’S hit single, “Bad at Love.” “Bad at Love” was filmed and directed by Dawson Scholz of Talk Studios. 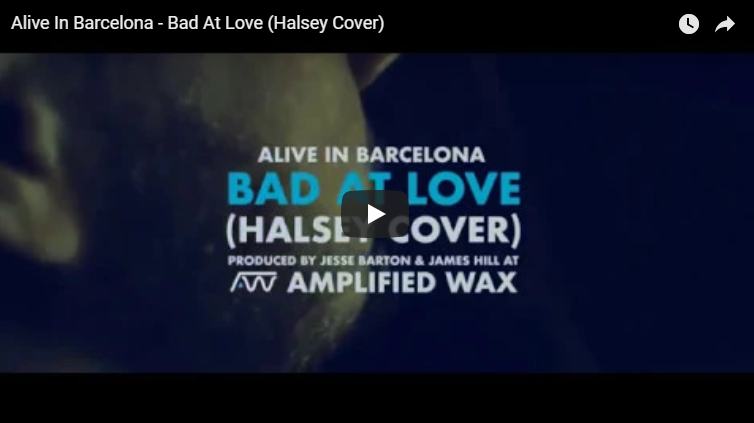 “At it’s core, Bad at Love is a song about self doubt. I think that’s something that everyone relates to… and knowing that you’re not alone is what people need.” – Matt Hoos (Vocalist) 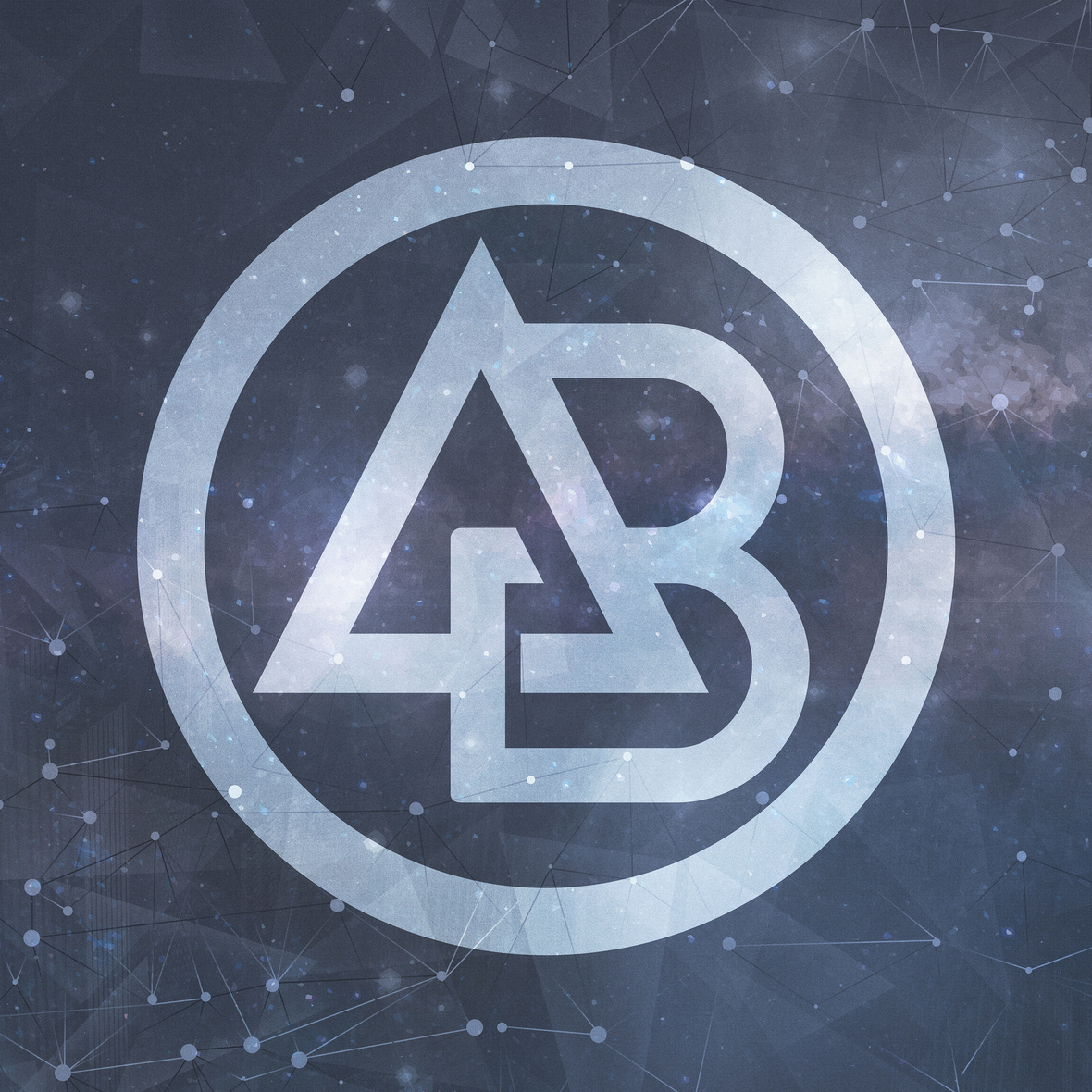 Hard Rock band Alive In Barcelona, has ignited the airwaves with their explosive new single, “Back To Life,” which premiered on Loudwire.com, charted at #94 for Media Base and #42 for Under The Radar Charts.

The five-piece from the Pacific Northwest have been to hell and back, suffering losses both personal and public. Persevering through the death of Jesse’s Father, a mentor and confidant for the band, AIB has set out to seek the lost, the broken, and the hurting. The group refocused their efforts, in order to pursue a message of hope, after losing many friends to depression, substance abuse, and consequently, suicide. These trials paved the way for AIB to develop their mission statement: “to inspire hope in those that have none.” The band uses their own stories of personal hardship, struggle, and loss, to relate to their fans, in order to achieve this.

“We really want to help hurting people… too many people are depressed and don’t know where to turn. We want our listeners to know that they aren’t alone, and that they can always come to us in times of need.” – Matt Hoos, Vocalist

UNTIL THE STORM VS. GROOVEY.TV’S THE GAUNTLET INTERVIEW SERIES

DARK BELOW VS. GROOVEY.TV’S THE GAUNTLET INTERVIEW SERIES