ABOUT Tom Rasch and Black Alpha

(From http://blackalpha.blogspot.com/)
AND SO IT ALL BEGINS….
Really it all began quite some time ago when I was a young boy.  My parents, sister and I lived in Guam, where my dad was stationed.  My parent’s brood grew substantially through the years, I being the oldest of 10, but I digress.  During this time my first memories of television were of Spiderman (the old 60’s cartoon), Batman, and Star Trek. Only recently did it dawn on me that my own character about an everyman super-hero, who uses a suit and gadgetry, while piloting his star ship through the universe, was really born of those initial images and stories that I loved.
Soon after, I started doodling images of the U.S.S Enterprise ,Bat Mobile and Spiderman swinging from building to building as a result of being inspired by my mother; who was a wonderful artist in her own right.  Later, I knew it was my desire and dream to create and draw comics as well as write and direct films.  I feel like sometimes what you see right in front of you is the merging of those dreams. I did have a brief career at Marvel years ago.  Unfortunately the market imploded; kicking my foot out the door as soon as I got my toe in. This made me realize, as much as I would’ve loved working on the X-Men or Batman, at the end of the day, I was really passionate about creating something to call my own;  my character, a character that was initially born of a 5th grade mind. His name, color scheme, and the fact that I wanted him to be a space hero with a ship are the primary things that have remained intact. The rest has matured with me, well — somewhat.  A close friend of mine once mentioned; “Black Alpha has been Tom’s best friend since he was 11”, and I guess that really is true.
What I hope to accomplish with this series is to give some insight into the creative process with a DEV blog. I’ll be doing behind the scenes videos, showing concept sketches of characters, ships, etc. Between episodes, as well as nerd rambles, if anyone’s interested.
So I invite you to join me on the journey. I believe it will be a fun one…..
Tom Rasch 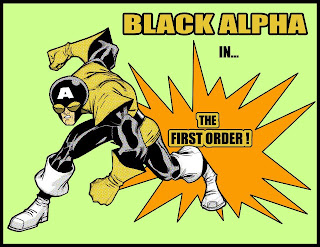 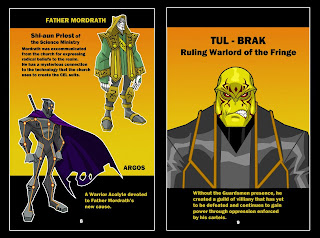 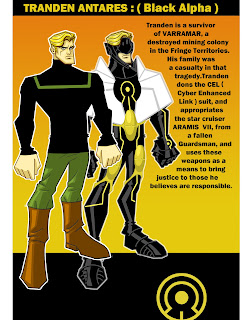 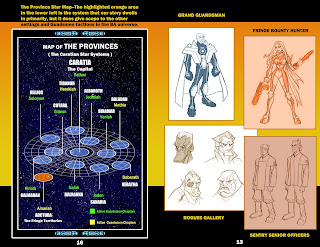 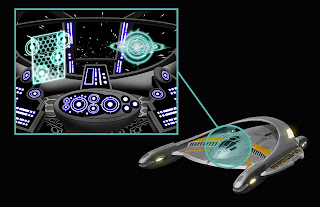 The Enigma and Daniel Crosier Interview at Denver Comic Con