Brian McKenzie Releases Official Music Video for “Higher Than This”

New England Singer / Songwriter Brian McKenzie has released the official music video for the single “Higher Than This,” off his January 26th release Bruising From the Fall. Originally premiered on Paste Magazine, “Higher Than This” was shot by Andy McCarthy and Brett Davey. Look for Brian McKenzie on tour in March in Austin, including SXSW, and New York, with a more extensive tour in June. For more information visit brianmckenzie.com

“McKenzie often conveys his songs in story form that leads the listener to the possibility of two-fold meanings. Today’s release is thought-provokingly titled ‘Higher Than This,’ exhibits his writing skills, along with video imagery that lends itself to speak of a story creating strong, reflective emotions. These observations can bring forward a self-awareness that either soothingly imparts itself to hope or leads to the somber realities of dealing with a loss and moving on. As with many of McKenzie’s songs, the perspective his fans take from his music and video work depends on where the listener is in their own world.” – Paste Magazine 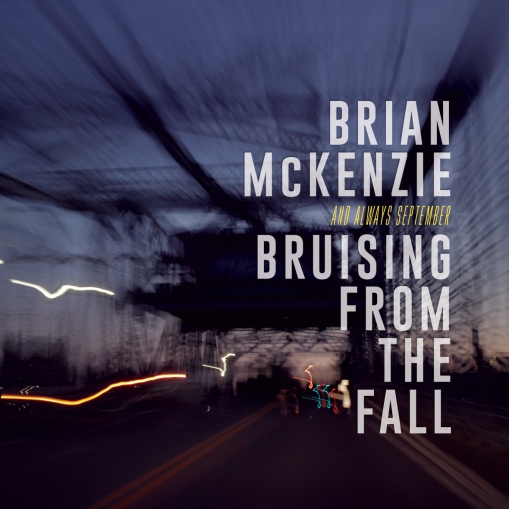 “Aside from Brian’s breathtaking vocals, the instrumentation is smooth and flowing and their combination nicely uplifts. The musicianship sounds tightly woven… This soulful album captures something deep inside of you.” – bostonrockradio.com

Brian McKenzie is a New England based, versatile singer-songwriter, guitarist, producer, and musician. He started his music career in the early 90s as the founding member, music writer, and guitarist of the heavy-rock band: Warner/Giant Records recording artists Kilgore whose accomplishments include Ozzfest ’98, and multiple shows/tours all over the world. He has since toured nationally as a singer-songwriter and played shows with Toad the Wet Sprocket, The Mavericks, Tyler Farr, Phil Madeira, and The Mallett Brothers, among others. Brian’s material has been described as heartfelt truths, intertwined with emotional musicality and memorable melodies.

“Brian McKenzie is the real deal and an honest songwriter. He has it all. Great songs, great voice and the ability to connect on a visceral level. You owe it to yourself to check him out” – Gary Mobley, Shubb Capos