CALL ME KING Release Official Music Video for “Broken Machines” Off of Sophomore Album, ‘The Writer and the Written’

Felicity Graem August 9, 2018 Music No Comments on CALL ME KING Release Official Music Video for “Broken Machines” Off of Sophomore Album, ‘The Writer and the Written’

Austin, TX based Alternative / Post-Hardcore band CALL ME KING has released their official music video for the single “Broken Machines,” off of their August 4th released, sophomore album, The Writer and the Written. 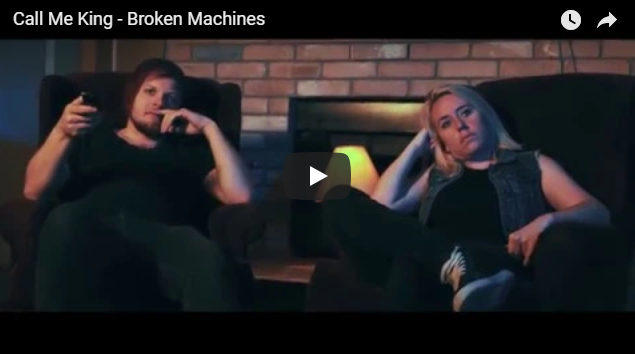 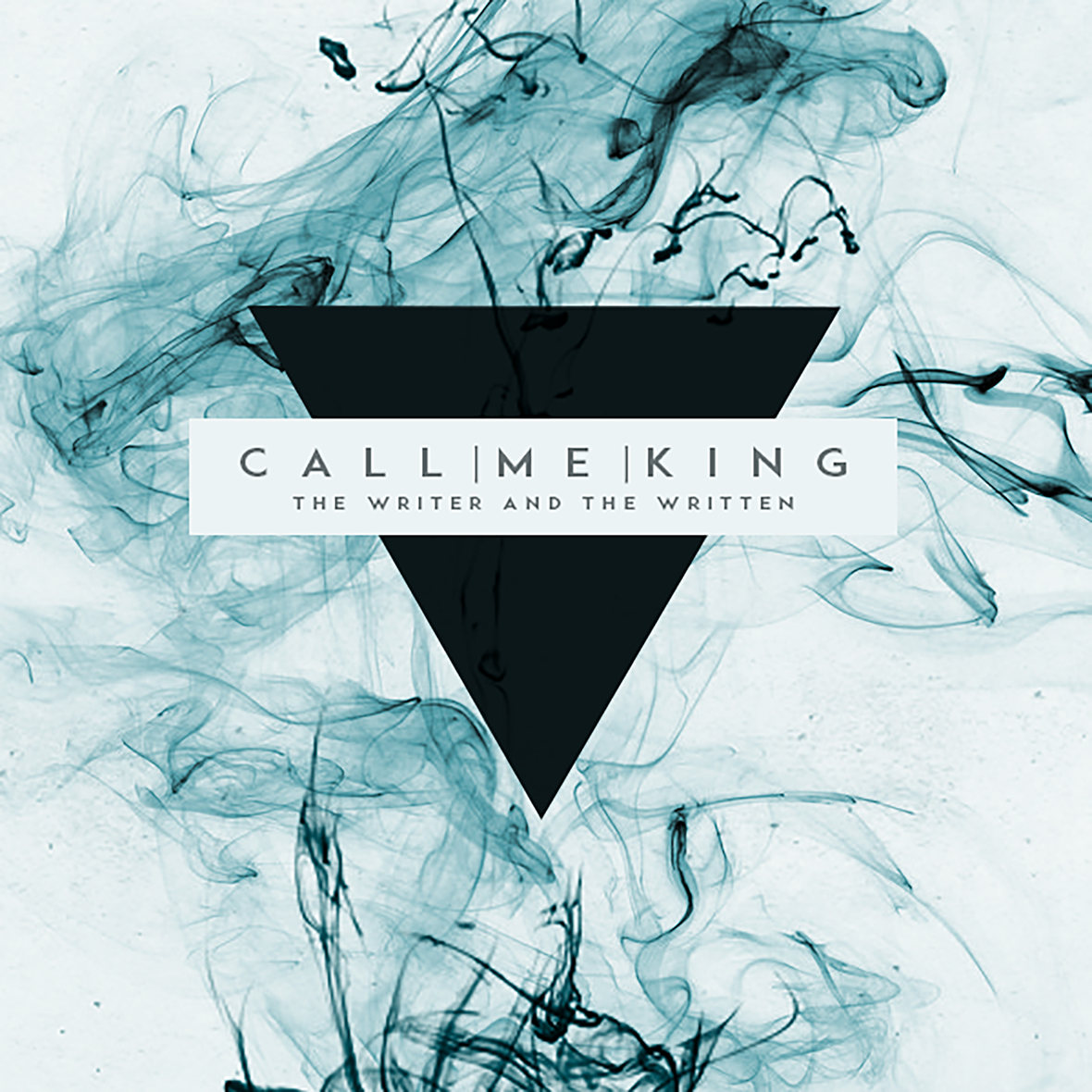 CALL ME KING has also launched their Can We Borrow Your Cabs Tour, which kicked off August 4th in their hometown and will wind through the South and Midwest before winding down August 25th in San Antonio, TX. 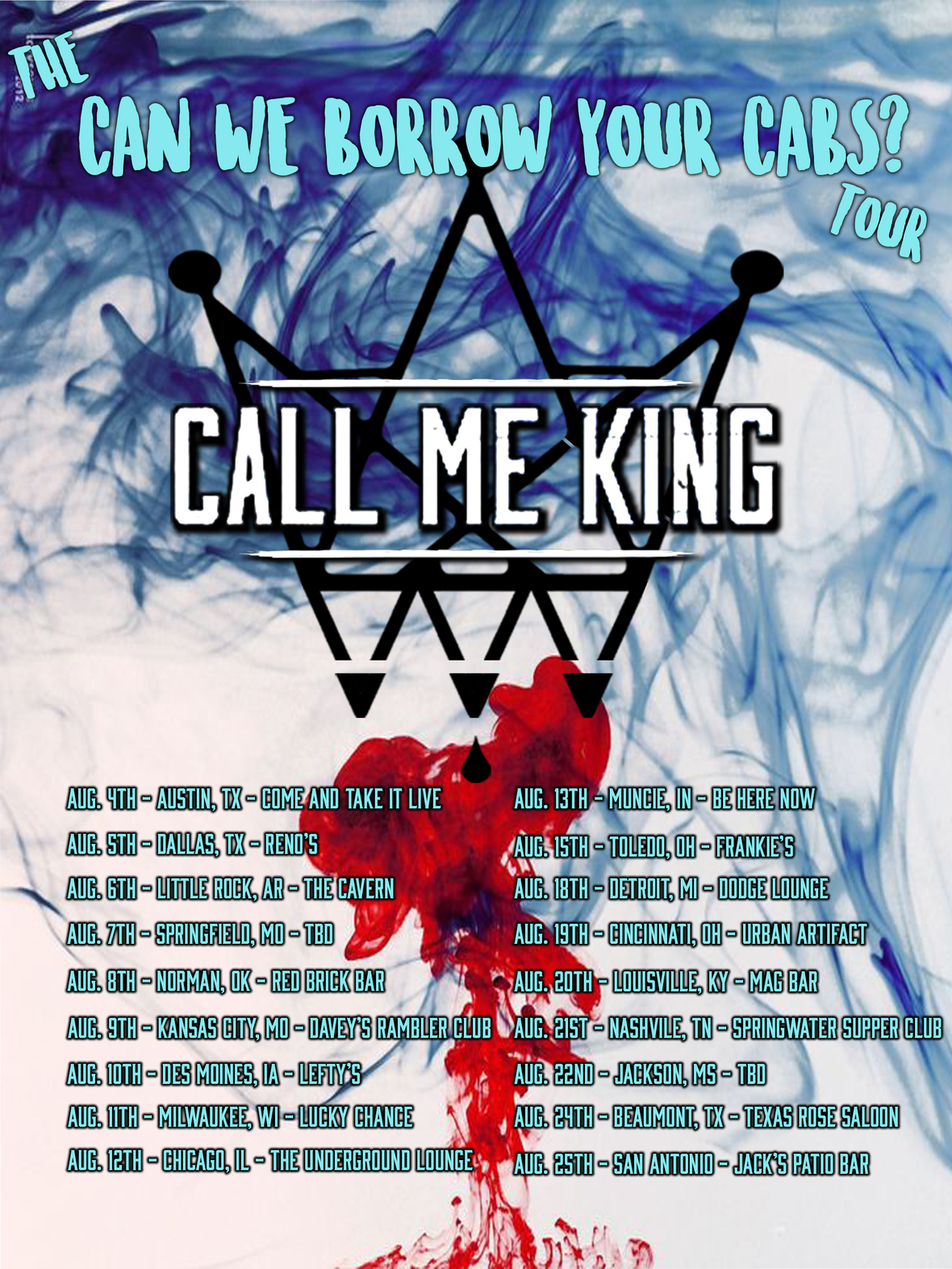 Call Me King is a post-hardcore act based in Austin, TX. Since their founding in July of 2015, Call Me King has gathered over 11,000 followers across various outlets. Call Me King has been featured alongside nationwide acts such as Asking Alexandria, blessthefall, Emery, and more. In January of 2016, after only six months of playing together as a group, Call Me King flew to Ohio to record their debut album …and the snow will turn to ash with founding father of progressive hardcore Craig Owens (Chiodos, D.R.U.G.S., Isles & Glaciers) as producer and Jordan DiSorbo of Before Their Eyes operating as sound engineer. atswtta was released October 7th, 2016 alongside Call Me King’s first tour through the Midwest to promote the album.

Call Me King didn’t take time to rest after that tour, instead doubling down on regional shows to build on their already-established fanbase. They began writing for their second LP, which is currently untitled, in January of 2017. They spent the month of August at Glass Arrow Audio in Toledo recording their second album with Jordan DiSorbo. Call Me King’s video for their single “Sycamore Lane” was released in September 2017 as an Alternative Press exclusive.

Immediately after returning from the studio, Call Me King was able to join one of their major influences, Emery, as they put on their Fan Appreciation Tour. This was a valuable experience for the band, who received incredibly positive feedback and are currently planning their next such tour.

Call Me King has recently partnered with the Inner Light Agency as management and is working toward the release of their second album, slotted for early Summer of 2018.

AFTER THE CALM Release Official Music Video for “Stuck on Repeat”