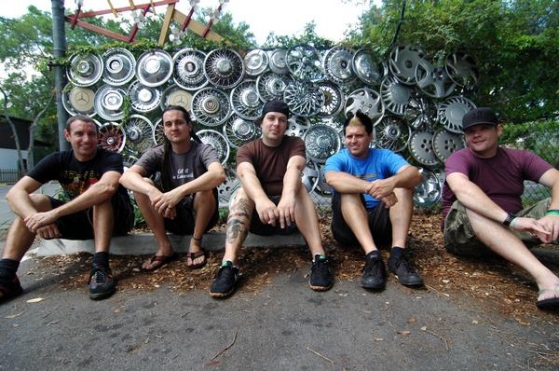 LESS THAN JAKE  has put up a video to celebrate its 20th anniversary exclusively onlessthanjake.com. Fans of the band can watch the video and indulge in a short but sweet recap of one of ska-punk’s greatest pioneering bands.

The video contains audio and video from the band’s first 20 years together, ranging from the group’s early days to recent festival appearances in Europe. Trombonist Buddy Schaub assembled the video, with content pulled from hundreds of hours of archived footage. From seeing lead singers Chris DeMakes and Roger Manganelli play small stages in the late 1990s with bad haircuts…to watching saxophonist Peter J.R.” Wasilewski and drummer Vinnie Fiorello on stage at large festivals in the late 2010s withworse  haircuts, fans will enjoy the audio-visual trip through LTJ’s career.

Most recently, Less Than Jake released a  music video  for Conviction Notice,” the last video that will come from the band’s 2008 LP  GNV/FLA. The record is LTJ’s most recent full-length.

Less Than Jake will be heading out on tour in February in the northeast with Samiam, Flatfoot 56 and Plow United. In March, the band will play a couple of dates in Colorado and a South American tour has been set for May. 2012 will find the group visiting all different parts of the world, still going strong on the road after 20 years.

View all of Less Than Jake’s tour dates.

The band continues to support the five-song  Greetings From Less Than Jake  digital EP, self-released on the band’s own label, Sleep It Off Records. The band has also been re-releasing its back catalog via Sleep It Off and will continue to do so as the year progresses.

We would appreciate a news post linking to the career-spanning video and the tour dates. Please contact  [email protected]  with any questions or requests. 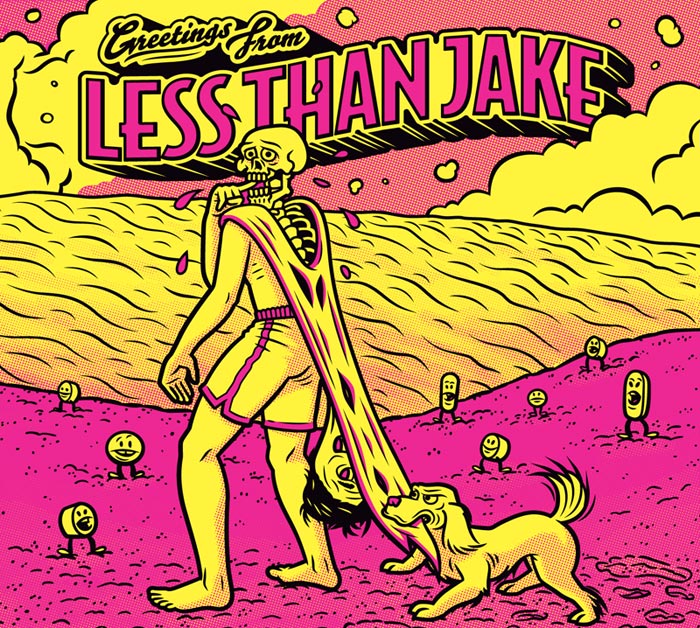 Less Than Jake  ““  Greetings From…
Sleep It Off Records

‘Greetings From Less Than Jake’ feels like a retrospective of all the nuances of the band’s sound; everything they’ve done right over the years.” ““ DyingScene.com