New video footage obtained through secured, Australian sources has revealed a potential meeting between the US and North Korean governments, proving that the on-again, off-again negotiations for a peace summit between President Donald Trump and Supreme Leader Kim Jong Un are more ongoing than previously acknowledged. The video, shot at an undisclosed location, appears to document the two leaders meeting in a typically judicious fashion to determine the future relationship of the mutually antagonistic powers.

The encounter, clearly witnessed by an international audience of diplomatic and political power players that seemed to include, Russian President Vladimir Putin, former Secretary of State Hillary Rodham Clinton, My Secret Circus, and what looks to be a hookah smoking Zombie Bin Laden, reveals the previously underestimated negotiation skills of the oppositional leaders. Throughout the meeting, witnesses are confirmed to be appropriately contributing to the globally critical arbitration between the staid and decorous commanders, and the audience ultimately supports the appeasement goals achieved in the secret summit meeting. 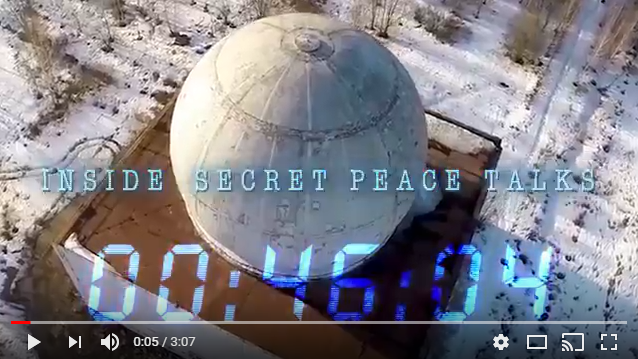 What people are saying about the Summit meeting….

We…have …the Korean summit commemorative coins Trump’s people had made up. Maybe they can become the official currency of the apocalypse? – Jimmy Kimmel

“…President Trump announced that he is calling off his meeting with North Korean leader Kim Jong Un. After he broke it off, Trump told him that he could have custody of Don Jr.” – Jimmy Fallon

“In his letter, Trump’s like, ‘I can wipe your country out with a level of nuclear force you can’t even comprehend… but I’m here for you if you need to talk.'” – James Corden

“I will surely and definitely tame the mentally deranged US dotard with fire,” Kim Jong Un

“We really wanted to do something that’s happening now. ‘The War Game’ track is tough, strong and makes a statement about a real life war that’s happening, which we don’t see as we go about our every day lives. Where on the other hand the video has the quirky side. (No world leaders were hurt in the making of the video) Haha! It’s a piss take for those with a sense of humour but the song is very serious. ” – My Secret Circus 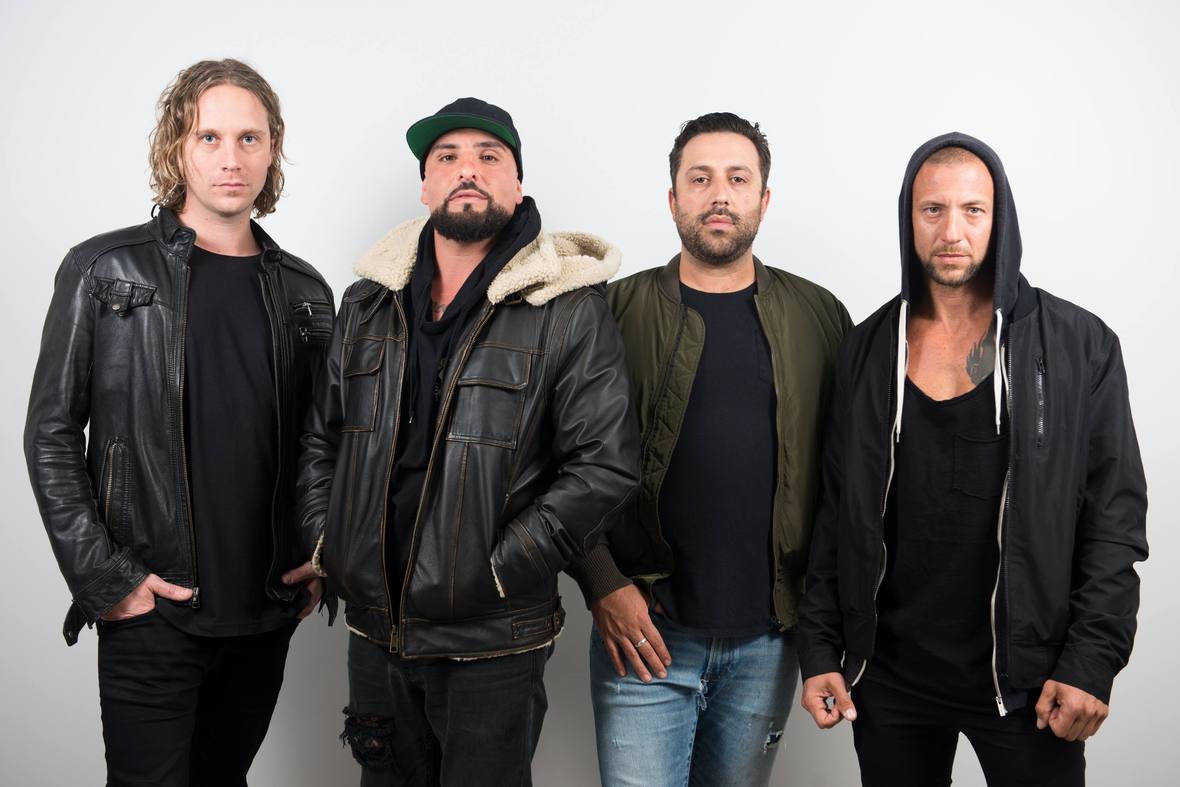 My Secret Circus (MSC) mesh together Alt’ metal, rhythm and catchy vocals to create a distinctive sound. Taking you on a ride of energetic anthems, this Melbourne, Australia rap/rock outfit are now about to launch their new music to the world.

The forth-coming recorded music has been a work in progress, and after a few abbreviated starts MSC have evolved and are excited to continue the process that have brought them to this point

Developed over the course of a few years, the band also worked with names such as Marcos Curiel (P.O.D), DJ Lethal (Limp Bizkit), Matt Sorum (GNR / Velvet Revolver) and Producers Brandon Friesen, the late Kato Khandwala, and at home with Australian Ricki Rae.

Look out for their Forthcoming EP The War Game on Hangry Records. 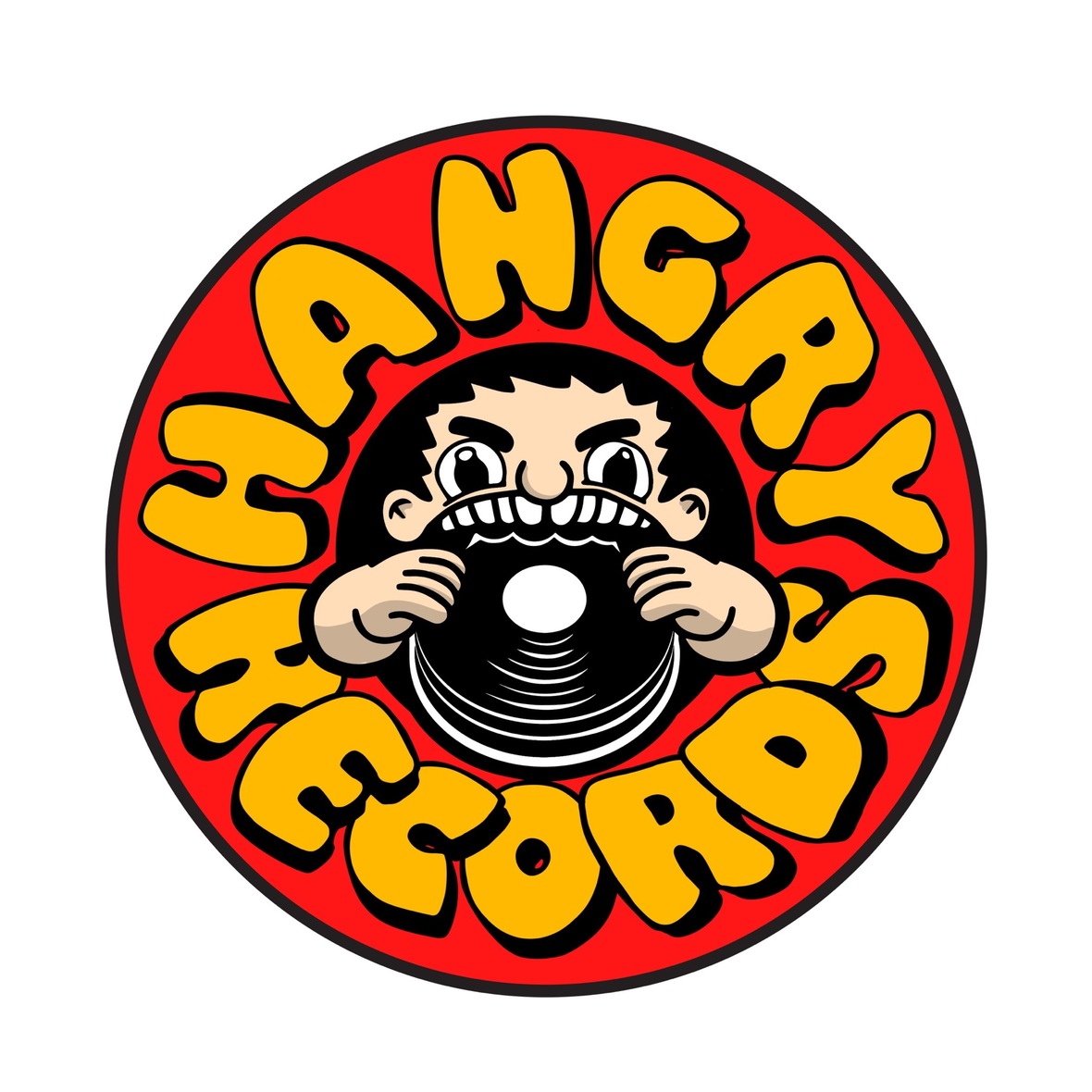